Things You Need to Know About Canine Distemper 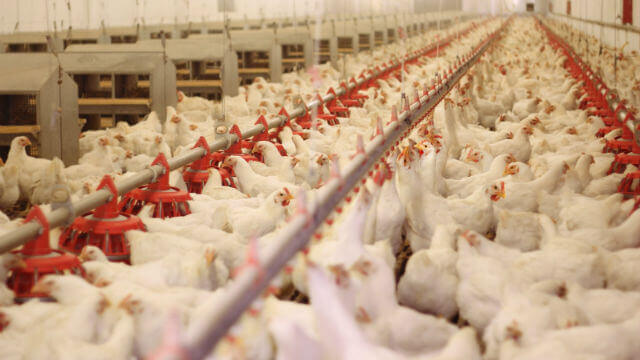 The combination of colloidal silver and bacteria can be a substitute for poultry feed’s antibiotics. This is according to the research done by Andrei Subbotin of the Tyumen Scientific Center.

The solution created an immunomodulatory drug that can be used as a replacement to feed antibiotics on poultry animals. It works as excellent and effective as the current feed antibiotics.

The bacteria are still being studied and have no scientific name yet. It is found in the rocks of Republic of Yakutia which is believed to have been 3.5 million years old.

On the other hand, colloidal silver is already known for its antimicrobial properties and used to treat bacteria, fungi, viruses, and were even used as an experimental drug to treat Ebola virus.

Meanwhile, the scientists in Tyumen Scientific Center are planning to work in an experiment together with poultry farmers to test the substance to thousands of chickens from a local poultry enterprise.

Scientists believed that the mixture of bacteria and colloidal silver has a potential to be used on animal feeds. A recent experiment on mice showed that the present of bacteria in their feeds increased their lives and protected them from blindness due to aging.